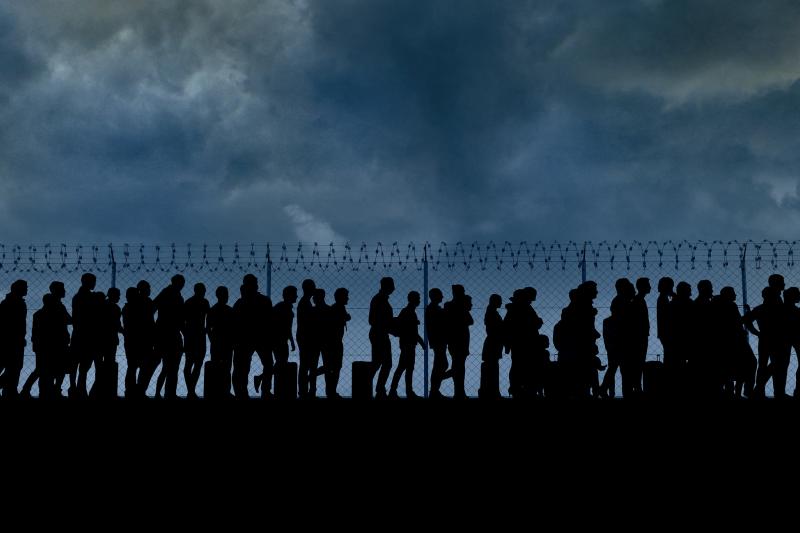 Last month, over 100 lawmakers, sent a letter to the Inspector General for the Department of Homeland Security, urging him to perform a comprehensive review of the immigration policies implemented by the Biden Administration.  In the letter, the lawmakers assert that the Biden Administration implemented the policies despite being warned that a rapid implementation would lead to a surge of illegal aliens… 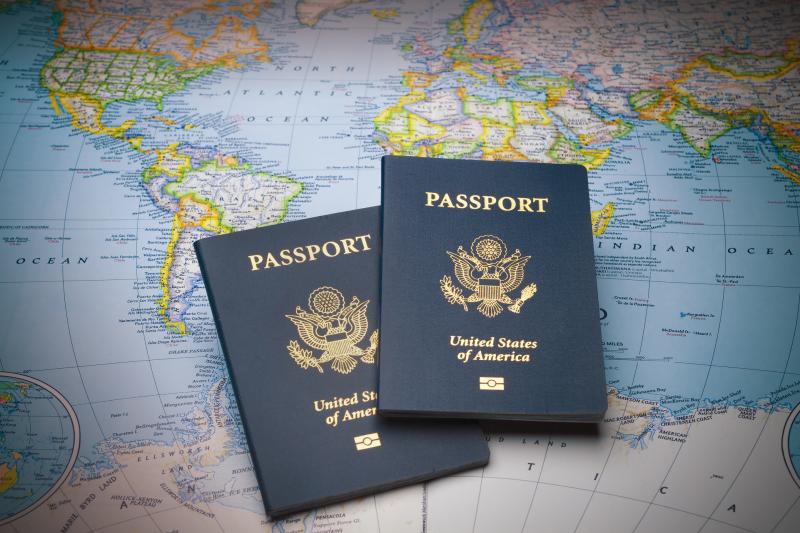 The Governor of the Mexican state of Baja California, Marina del Pilar Ávila Olmeda, is coming under political fire for her decision to give birth to her son in the United States instead of in Mexico, according to an article posted this week by The Border Report.  The birth, confirmed by the Mexican government, took place last Friday in Brawley, California, a city just north of the U.S.-Mexico border—to be exact, 36… 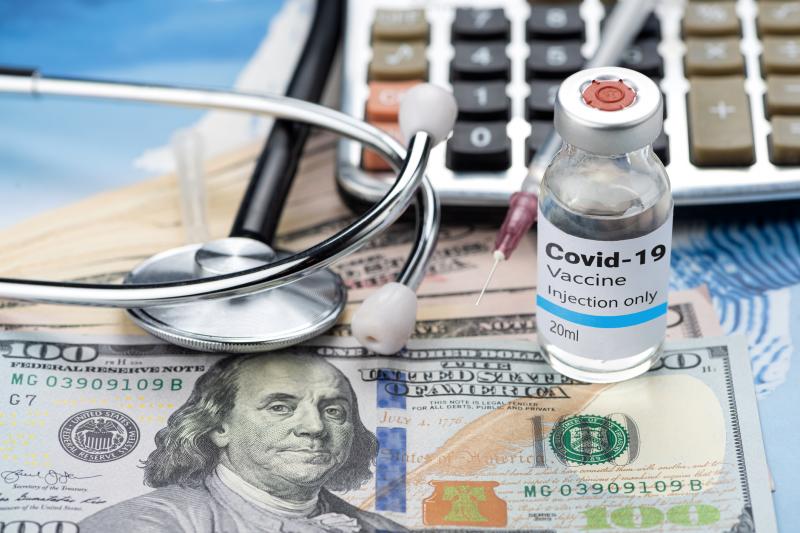 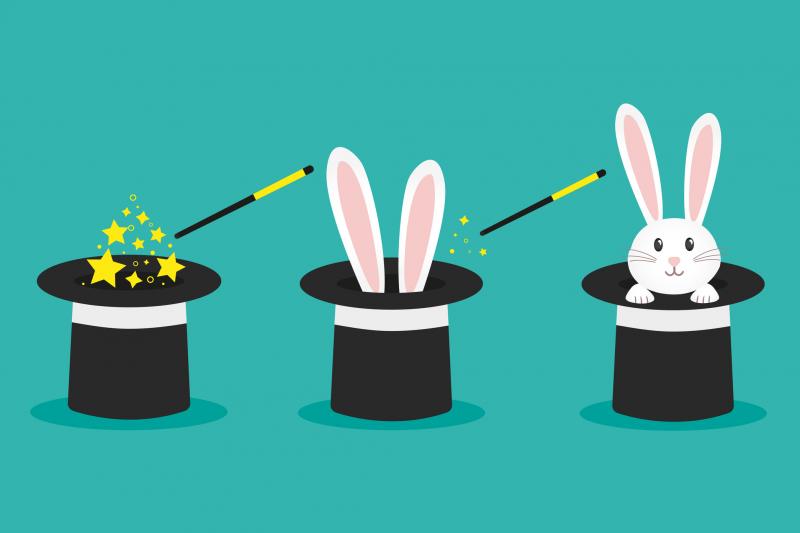 On Wednesday, House Democrats released the second version of the Back Better Act in their continued effort after weeks of debates and in-fighting to finally… 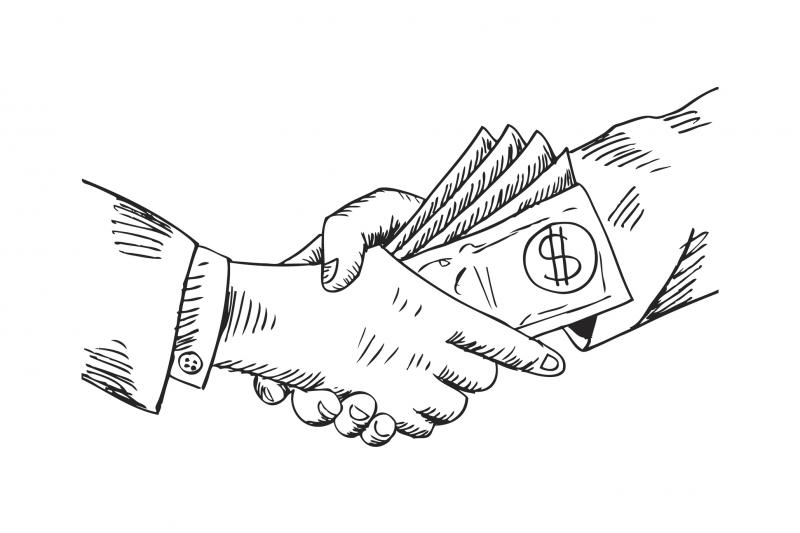 San Antonio Migrant Deaths in Truck Highlight Rising Toll Along Border
June 29, 2022 -- The death toll from Monday’s discovery of dozens of migrants being smuggled in a tractor-trailer rose to 53 Wednesday, according to local authorities, marking a grim addition to what appears to be a rising death toll among people attempting to illegally enter the U.S. from Mexico. Three people have been arrested in relation to the incident, according to authorities, and two men have been charged with possession of a weapon by a person illegally in the country.
Death toll rises to 50 in San Antonio migrant tractor-trailer tragedy
June 28, 2022 -- The number of migrants dead in a suspected smuggling operation rose to 50 on Tuesday, the Mexican consulate reported, a day after dozens of bodies were found lifeless in the back of a sweltering tractor-trailer in San Antonio. Roberto Velasco Álvarez, head of North American mission for the Mexican government, wrote on Twitter that 22 of the victims were Mexican nationals, seven were originally from Guatemala and at least two were Honduran. There are 19 individuals for whom no nationality has been determined.
U.S. border arrests rose to record high in May, data shows
June 16, 2022 -- Immigration arrests along the U.S. southern border rose in May to the highest levels ever recorded, as growing numbers of migrants arrived from Turkey, India, Russia and other nations outside the Western Hemisphere, the latest U.S. Customs and Border Protection figures show. CBP made 239,416 arrests along the Mexico border last month, a 2 percent increase from April, according to the totals. The agency is on pace to exceed 2 million detentions during fiscal 2022, which ends in September, after tallying a record 1.73 million in 2021.
U.K.’s First Flight Sending Migrants to Rwanda Set to Depart
June 14, 2022 -- The British government was due to begin sending migrants who arrive in the country illegally to live in Rwanda on Tuesday, a policy buffeted by a series of legal challenges and criticism from church leaders. The first U.K. government flight deporting asylum seekers to the African nation was scheduled to take off Tuesday evening. Seven migrants were scheduled to fly to Rwanda, according to an official, but the government said the plane might not leave if legal challenges are successful.
U.S., Latin American Countries to Pledge to Take In More Migrants
June 10, 2022 -- The Biden administration Friday plans to sign a migration agreement with Latin American nations that would mark a shift in the approach countries take to refugees and migrants amid unprecedented movement across the region. Administration officials said that the agreement, on the final day of the three-day Summit of the Americas, isn’t binding and is expected to be coupled with commitments from countries including Canada and Spain to resettle migrants from Latin America.
Migrant in potentially the largest caravan ever demands Biden keep asylum promi…
June 6, 2022 -- A Haitian migrant taking part in what could be the largest ever migrant caravan through Mexico to the U.S. is demanding that President Biden keep his promise to allow them to stay once they reach the border. "He promised the Haitian community he will help them," the migrants, who were interviewed by Fox News Friday, said. "He will recall Title 42. He will help us have real asylum."
https://www.reuters.com/world/us/migrant-caravan-mexico-heads-us-border-america…
June 6, 2022 -- Several thousand migrants, many from Venezuela, set off from southern Mexico early Monday aiming to reach the United States, timing their journey to coincide with the Summit of the Americas in Los Angeles this week. Migration activists said the group could be one of the region's largest migrant caravans in recent years.
Illegal immigrant population soars to 11.6 million
June 1, 2022 -- President Joe Biden’s open borders policies have led to a more than 10% surge in the United States's illegal immigrant population, according to a new review of federal data. Numbers reviewed by the Census Bureau and the Bureau of Labor Statistics show that the illegal population grew from 10.2 million when Biden took office to 11.6 million in April.
Despite Dangers, More Migrants Attempt Sea Crossings to U.S.
May 28, 2022 -- Seeking to escape violence and economic unrest at home, more migrant groups from Cuba, Haiti, and other countries are taking the risky voyages to reach Florida and Puerto Rico.
Kamala Harris increasingly absent from immigration debate amid Title 42 drama
May 23, 2022 -- Amid record-setting numbers of attempted border crossings and courtroom drama over the fate of Title 42, critics say one voice has been consistently absent from the ongoing immigration debate: the president’s own migration czar. Vice President Kamala Harris attempted to put her stamp on the issue last summer by visiting El Paso and warning migrants “do not come” during a trip to Guatemala.
POLITICO-Harvard poll: Majority of Americans support continued migrant expulsio…
May 22, 2022 -- The majority of Americans oppose the Biden administration’s decision to end a public health order used to expel migrants at the U.S. border, according to a new POLITICO-Harvard survey, underscoring how a law designed to stop the spread of disease is now widely seen as the best way to control immigration. The survey found that 55 percent of American adults oppose ending the use of the order, known as Title 42, to prevent migrants from entering the U.S., compared to 45 percent who think the order should end.
Federal judge blocks Biden administration from ending Title 42
May 20, 2022 -- A federal judge in Louisiana on Friday prevented the Biden administration from reopening the borders to migrants and asylum seekers, a position backed by 24 states pressing concerns about the costs of illegal immigration and the
spread of the coronavirus. U.S. District Judge Robert Summerhays issued a preliminary injunction that stopped the administration’s plan to terminate on Monday an order known as Title 42, which has led to the swift expulsion of most unauthorized border crossers since the earliest days of the pandemic.

Read more from In Other News ...